Update 10/18/2020 Amazon has decided to deprecate CloudFormer as a result of the security issues that were reported.

Recently I was tasked to have a closer look at CloudFormer, a tool created by Amazon Web Services that helps create CloudFormation templates of existing resources within an account. At first glance I thought this was a completely new service, since it is still marked as Beta in the docs here: https://docs.aws.amazon.com/AWSCloudFormation/latest/UserGuide/cfn-using-cloudformer.html, but the pictures in the documentation has the old GUI and there is also an old blog post mentioning CloudFormer back in 2013.

I started by looking into the service, which is deployed through a CloudFormation stack. Getting a hold of the stack is my first priority

and is very straight forward. By pretending to launch the stack I can view it in Designer, export it and start reviewing. If you want to have a look at the full stack for yourself I’ve uploaded it as a gist here CloudFormer stack.

The first element I find interesting is the AMI. It references an AMI per region, which is consistent to a very outdated version of Amazon Linux (the predecessor of Amazon Linux 2). For us-east-1 the AMI is ami-7f6aa912, which was last updated June, 22 2016.

Between then and now there is a total of 591 security advisories issued and more than 1000 CVEs. On top of that, the server is externally exposed so this can become interesting. The complete list of advisories can be found here https://alas.aws.amazon.com/

Taking a closer look at the instance profile it has access to a multitude of API calls, mainly Get, Describe, and List actions. The most powerful action would be s3:Get* without any resource constraint, meaning it can be used to read items from S3 buckets with weak configuration, such as allowing ${AccountId}:root which I commonly come across.

As for the network it either uses the Default VPC in an account or it creates a new VPC called CloudFormerVPC with an Internet Gateway and public route attached to it.

The bootstrap in the script performs multiple actions, including:

Once the stack is launched, the server is exposing a Basic Authentication endpoint over https through its public interface

The username/password provided in the stack will give you access the the interface through HTTPS where the application is exposed.

What is interesting here is if you break into the web service in a production account you can perform reconnaissance by discovering what AWS resources is available in the environment and have it printed out in CloudFormation. Since it does not read existing cfn templates, I did not find a way to directly extract secrets. 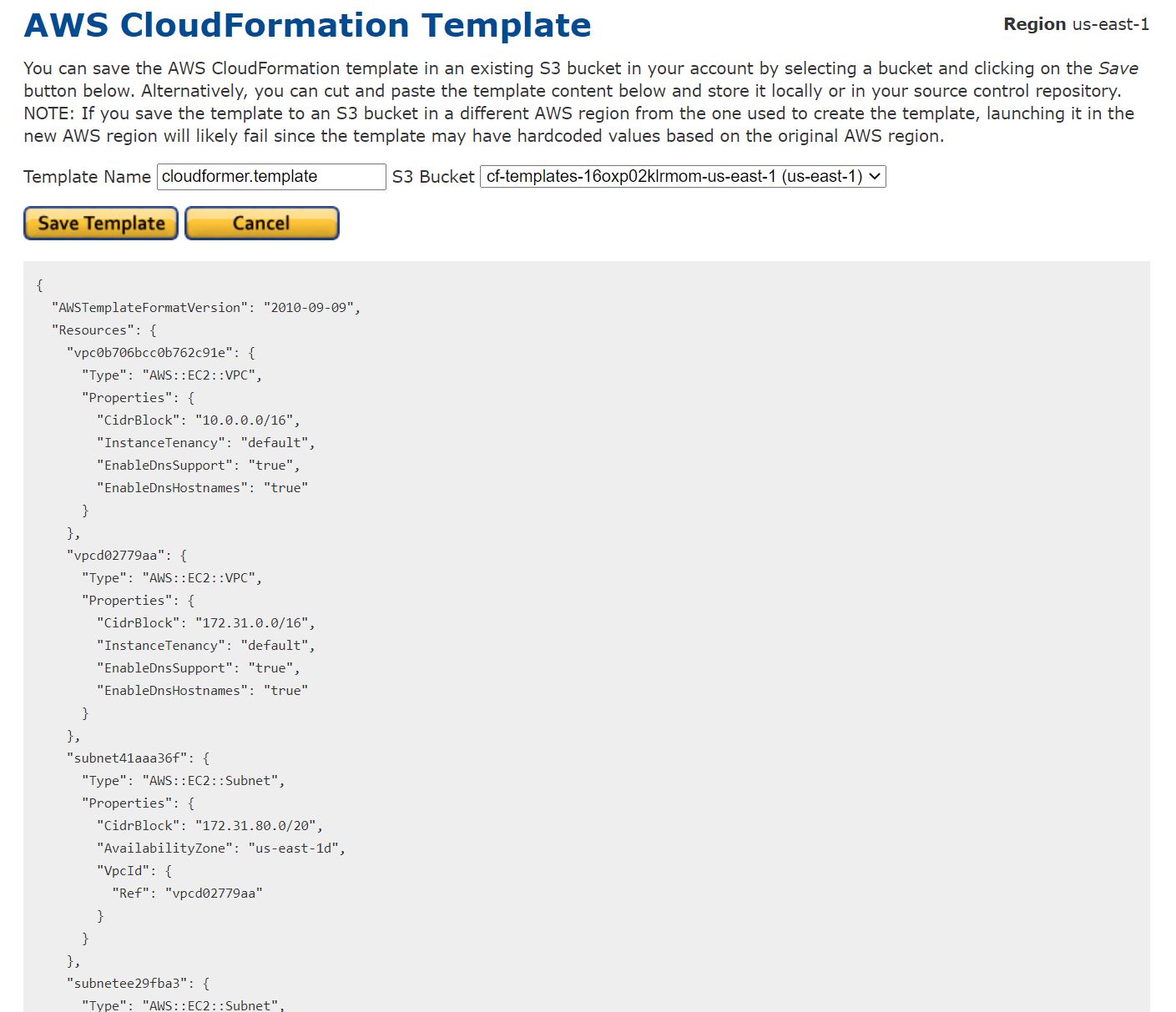 What I am interested in to better understand what is going on, is getting access to the instance so I can look at the source code directly. Backdooring the instance is quite trivial, you can modify the cloudformation stack to include an SSH key or modify the embedded userdata before deploying the stack. I simply added a key that I have uploaded to AWS and have access to into the cfn stack and attached a security group allowing port 22 from my public IP. 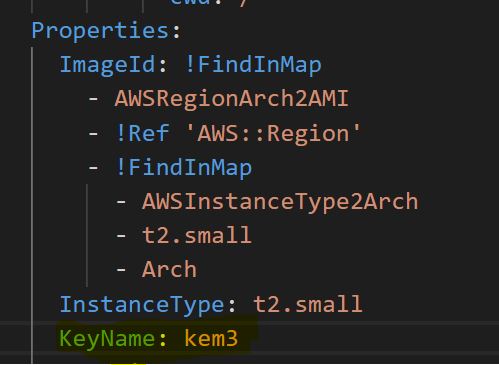 This gives me acccess to the instance once its deployed

A quick glance at the gemfile containing all the dependencies reveals a large number of vulnerabilities in the outdated dependencies:

Besides that, there is not much interesting in the instance and there are no signs of outbound connections to AWS. What is great about having access to the instance is that it happens to contain all the source code, dependencies and logs for the service that may prove helpful.

Inside the cloudformer directory on the EC2 there is a README file which helps me better understand the architecture, this is also where all the source code can be found.

This overview will be useful for Part II where I will attempt to dig deeper into the web application security for cloudformer. Stay tuned for more. If its possible to gain control over the instance, the most useful permission would be to enumerate all S3 buckets and try to exfiltrate the content.